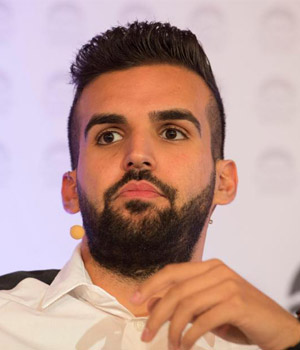 Chief Executive, My Life My Say and Councillor, Stoke Newington

Mete Coban, 25, is the Chief Executive of My Life My Say and Councillor for Stoke Newington. He is best known for his work in helping set-up the All-Party Parliamentary Group on a Better Brexit for Young People and for heavily contributing to the increase of young people at the 2017 UK General Elections. The youngest ever elected Councillor in the London borough of Hackney, he is also Chair of the Working in Hackney Scrutiny Commission, which examines skills, local economy and growth in Hackney. Previously, he worked on the Mayor of London Sadiq Khan’s selection campaign leading on youth engagement. Alongside his role in politics, Mete previously worked for Arsenal & Southampton FC as a football scout for their respective youth departments.