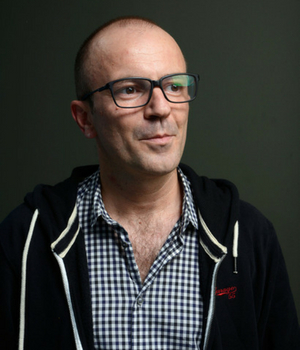 At the age of 19, Yannis moved to London to study Photography and History of Art at the LCP and University of Westminster.

After eighteen years in London, moved to Athens where he wrote and directed the award-winning debut film Wild duck (2013 – GREECE, UK) was world premiered in Toronto (TIFF 2013).

Since its world premiere at the Busan International Festival in October 2016, Amerika Square has been shown in international festivals winning major awards such as Audience Award in Beijing IFF, FIPRESCI Award for Best Film in TIFF, Best Editing in Hellenic Film Academy Awards and many others.