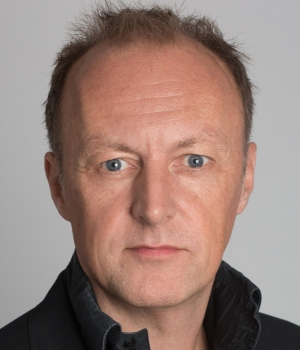 Simon Horton is the founder of Negotiation Mastery and has spent 15 years as a Negotiation Skills trainer working with an impressive blue-chip client list.

He has taught hostage negotiators, he is a Visiting Lecturer at Imperial College and has worked with many other organisations including the British Army, ExxonMobil, Nike and Johnson & Johnson.

Outside of his career, he has performed as a trapeze artist and as a stand-up comedian. Though not at the same time.