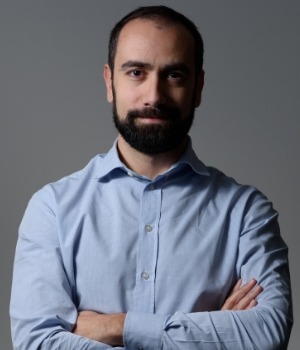 Back in 2007, I was trying to turn my PhD research into a startup and wondered if there were other like-minded people in my home country.

I decided to look for them by staging a small event for entrepreneurs. A dozen founders showed up. It became a monthly thing. Over time it attracted dozens and then hundreds, an entrepreneurial community was born.

We had the numbers but no matter how hard we worked, we failed. I took a step back and tried to work out why. The reasons were twofold: a profound lack of capital and relevant advice.

My intuition told me that my community peers could do great things. There were makers, builders, tech enthusiasts. It was my deeply-held belief that they could build successful companies. I had to do whatever it took to make this happen.

In my first fund, we proved that a $10m technology company could be built in Greece. In my second, we raised that bar to $100m and it will be cleared. For the third fund, Marathon Venture Capital, we aim higher again.

We live in exciting times; a random guy from an unlikely place can make an impact by enabling his peers to pursue their dreams.