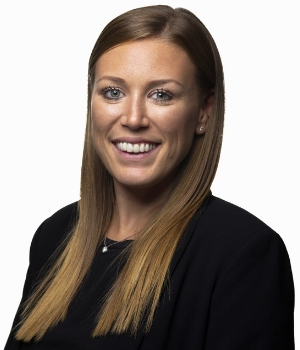 Joanna began her career in London in Finance with the Royal Bank of Scotland. In 2010 Joanna moved to Singapore with the Royal Bank of Scotland and more latterly Coutts Private Bank, where she held roles in Strategy, Business Development and Operations. Joanna then spent two years overseeing the sale of Coutts Private Bank both in Singapore and more latterly in the Middle East by relocating to Dubai. In 2016, Joanna moved back to London and joined Vodafone Group where she established and commercially grew a new line of business, the Consumer Internet of Things. In 2018, Joanna joined The Signal Group and now serves as VP Business Development with a focus on all verticals within the Commercial function, Marketing & Communications.

Joanna holds an undergraduate degree in Economics & Economic History from the London School of Economics, and a master’s degree in Law from The London College of Law.