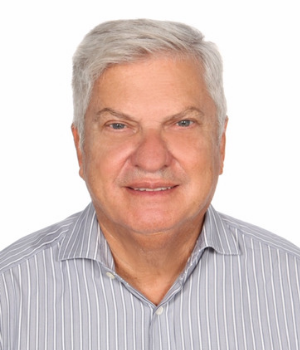 Yannis Goulios’ professional work experience is in advertising. He worked in several
multinational advertising agencies including BBDO (Client Service Director), ADEL/Saatchi
&amp; Saatchi (Vice Chairman), Leo Burnett (General Manager) and McCann Worldgroup
(Managing Director).
He has handled several local and international accounts like Ford, P&amp;G, Telestet, Attico
Metro and in several occasions headed joint ventures of advertising agencies to handle the
promotion of Greek Tourism abroad for the Greek National Tourism Organisation. The
latest one was the “Live your myth in Greece” campaign.
He has been elected several times as member of the board of the Hellenic Association of
Communication Agencies and has served as member and President of the Greek
Advertising Self Regulation Council.
He studied economics in the Law School of the National and Kapodistrian University of
Athens and holds an M.B.A. from Roosevelt University of Chicago Ill, U.S.A.