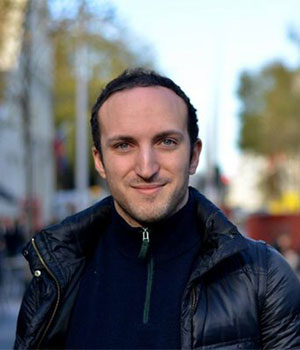 Director of the 1989 Generation Initiative, London School of Economics

Michael Cottakis is a political scientist, social entrepreneur and Director of the 1989 Generation Initiative – a pan-European think tank, based at the London School of Economics since 2015. The Initiative conducts research into the politics and institutions of the EU, as well as democratic participation of different demographic groups in society, particularly young people. Michael founded the Initiative as a student at the LSE, and has overseen its growth across Europe, with 8 branches in different cities. In parallel, Michael is Research Officer at the LSE European Institute where he conducts research into Brexit and its implications. He has written articles and op-eds for European publications including Social Europe, the EU Observer, Euractiv, El Pais and Kathimerini, and has made various television appearances including for TRT World and ERT.