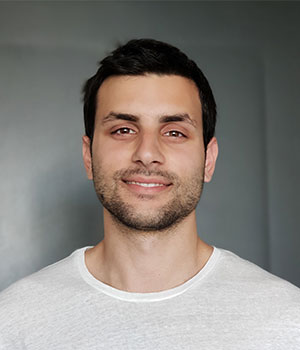 Conno Christou studied Electrical and Electronic Engineering at Imperial College London. After his studies in 2013, he co-founded Avocarrot in London along with 3 other college friends and the following year they expanded to San Francisco.

Among other awards, Avocarrot was voted as one of the 8 most promising startups worldwide (excl USA) by Google for Entrepreneurs, and was awarded as ‘The Next Big Thing’ at ad:tech – the biggest advertising technology event in the world.

Avocarrot raised around $3 million from investors in the US, UK and Greece. In 2016 they joined Endeavor global network, and later in the year the company was acquired by Glispa Global Group for a reported $20 million.

Conno is currently serving as a Vice President in the mother company and one of his main goals for the next few years is to grow the team in their new offices in Athens.