By Reload GreeceDecember 11, 2016 No Comments 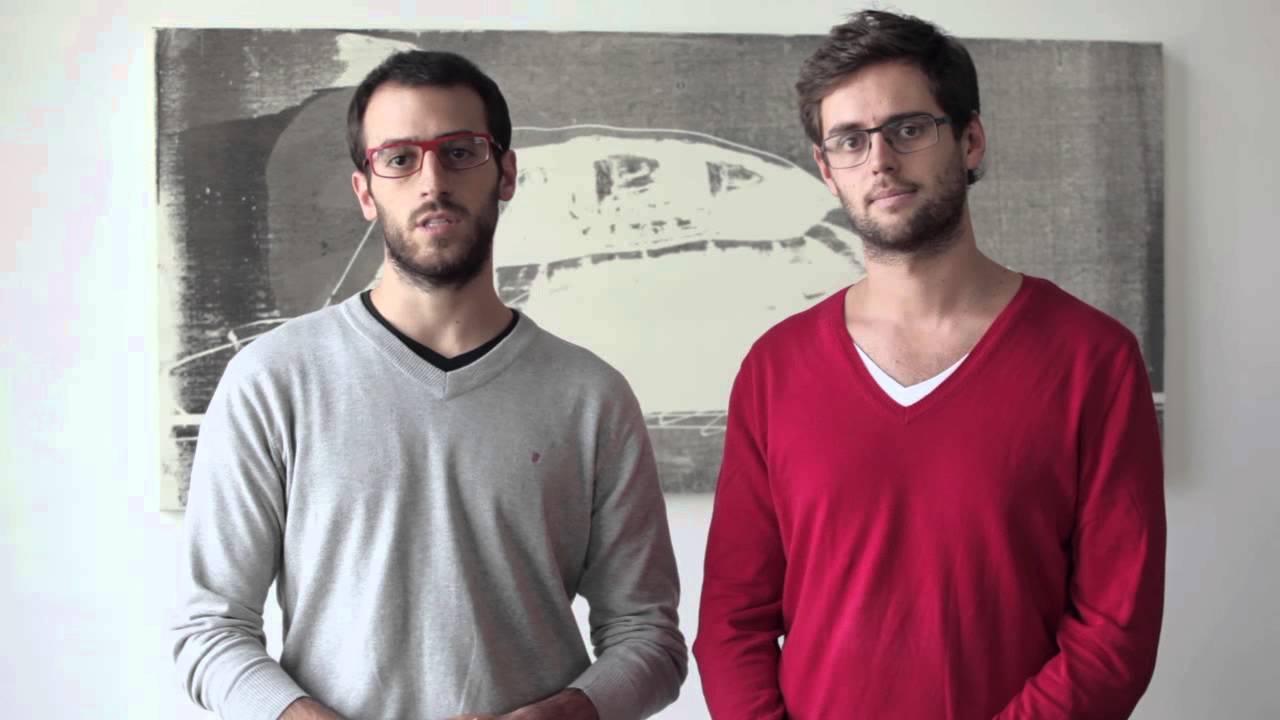 The day for our next Meet You @ Reload is fast approaching and we thought it would be nice to give you an idea about the background of our speakers, their thoughts and concerns.

The first to speak is going to be Michalis Gkontas, CEO of Cookisto, an online marketplace where people can find great and affordable homemade food, prepared by local cooks. Cookisto started as the MSc thesis at the Global Entrepreneurship Program, which Michalis graduated from a couple of years ago. Since then and while working hard along with his team, Michalis has managed to make this idea a reality. So far Cookisto has achieved to gain more than 1.300 active cooks who have successfully sold more than 13.000 dishes whereas soon we will have the chance to enjoy its services here in the UK too. I am sure you are already tempted to try it so why not have a look at what Michalis said to Reload Greece?

1.  How did the initial idea come about? Has it changed since you started or it remains the same?

Let’s be honest. I hate cooking! I am not good at it and I feel like wasting my time. At the same time I want to have a healthy diet. This is how it all begun…

The idea was shaped when we realized how easy it is for someone who’s already cooking for him/herself or family, to share his passion with other people who don’t know, don’t want or don’t have any time to cook and are led to unhealthy diet and big expenses. The idea remains the same although the details of the solution are constantly evolving.

2.     You made the decision to start a venture in the middle of crisis. Did it not scare you?

Not only it did not scared us but we saw it as a favourable factor. Of course that depends on the nature of your business so maybe it is not the best time to sell luxury goods in Greece. In general I would say that crisis reduces the opportunity cost for young entrepreneurs who otherwise would be working for companies that would not inspire them. Surrounded by career paths that do not motivate you and cannot even offer you the stability and security they used to, the entrepreneurial path does seem to be so risky after all. In our case, we decided to launch the first version of Cookisto in Athens as it is very big and densely populated city with a strong food-culture. Moreover, it is the place where we have a big part of our network, friends and family who all have helped us a lot in our very first steps.

To build the biggest peer-to-peer marketplace for food; offering healthy, delicious, personalized home-cooked meals to as many people as possible.

4.     What impact do social media have on your work? Who would you recommend Reloaders to follow?

I have been constantly trying to find new sources of knowledge. Every time I read an interesting article, I find out who is the author, I follow him/her on Twitter and follow some people he/she is following. It sounds super simple but most of the people do not have this curiosity and do not get connected with the “influencers”. Reloaders feel free to follow the accounts I am following on twitter J.

From the Greek entrepreneurs I have met I would say I have been influenced the most by Alexis Pantazis and Emilios Markou from Hellas Direct, Nikos Kakavoulis fromDaily Secret, , Nikos Moraitakis from Workable and Leon Yohai from Zulutrade. Even a very short chat with them has tremendous value for me.

I am also having short peer to peer mentorship sessions with other greek startups where we discuss our challenges and brainstorm on different solutions.

6.     What advice would you give young minds abroad that want to get involved with entrepreneurship?

Expect problems and eat them for breakfast!

Looking forward to meeting Michalis in person and listening more from him? Bookyour tickets now for Saturday the 21st and get a chance to enjoy the little surprise Cookisto has for us!

You can find Cookisto on Greek and English versions on Facebook, Twitter,Instagram, G+

Read more about Cookisto and its story at: