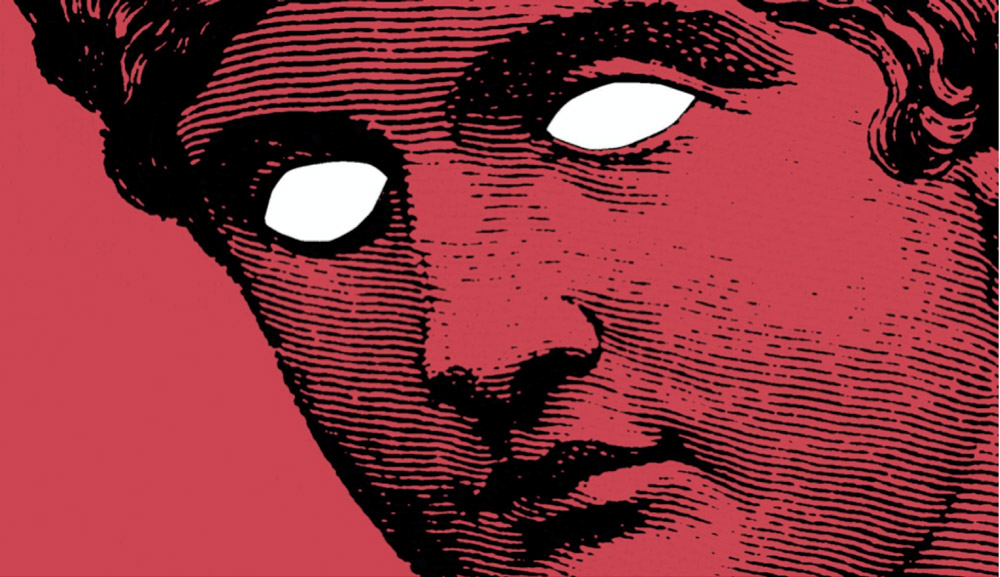 Since the financial crisis of 2008, the Greek economy has suffered inexorably. Emigration levels have jumped by 300%, and those that leave usually have Bachelors, Masters and PhDs. Naturally, when the educated leave, then the country bears the impact.

Youth employment in Greece is as high as 50%, overall unemployment as high as 25%. These are shocking figures, and some of the highest in Europe. This lack of unemployment brings with it many hidden issues: crime, drug use, and mental health issues such as depression and loneliness. Due to the prevalence of these social issues, the cycle of unemployment continues, and as “the educated” leave, there seems to be no obvious remedy.

As a result of the bailout agreement, Greece has had to raise taxes as a way of clawing out of their debt. Their corporate tax (which will be discussed in more detail this month) is cripplingly high, and this means that a) no small to medium businesses want to begin there b) larger businesses find ways of not paying it and c) nobody wants to invest. 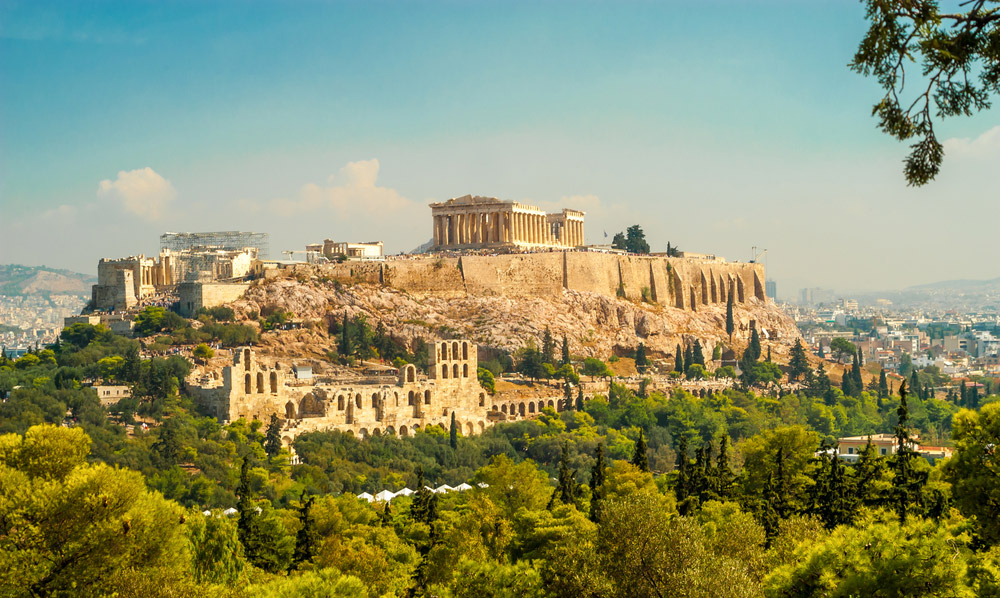 This comes on to the next issue as to why people are leaving: the high levels of nepotism and corruption as opposed to meritocracy. In a recent study done, Martiskova interviewed several Greek migrants about why they chose to emigrate, and corruption and nepotism ranked among the highest. There is a clear absence of opportunity, and when opportunity is present, it seems to be taken by family members and friends of. This becomes a cyclical structure, and wealth is never dispersed evenly, therefore creating no incentives for people to work hard, because they know that their production will not be fairly rewarded.

Other factors that ranked highly for people leaving were low salaries, close-mindedness, the University crisis, the employment rate, and quality of life. In addition, similar findings were present in a recent survey done by Generation E, where the results showed that the key push factor were ‘work-related issues’.

There is no clear solution to some of the problems facing the Greek economy and society – and the same can be said of the other countries that faced difficulties during the financial crisis (with the exception of Ireland, who have seemingly bounced back). Emigration historically comes in waves and there is no obvious linear line to it: eighty years ago everybody was leaving Germany, and now thirty percent of all EU migration seems to be heading there again. Perhaps the big question is: will these emigres eventually move back to Greece? Well maybe they will, and they will no doubt bring new skills and knowledge to a country that needs it so desperately. However, that question and answer do not seem pertinent enough, and besides, those emigrating should not be responsible for their countries – in the case of Greece, it seems that there is a necessity to the pattern of flight.